The list of candidates includes various names, but in fact, the presidential election in Brazil is likely to be a duel between two men: Incumbent Jair Bolsonaro is being challenged by his predecessor Lula da Silva. According to polls, the candidate of the workers’ party has a good chance of beating Bolsonaro. The right-wing populist president’s Corona course has been particularly damaging in domestic politics – more than 680,000 people fell victim to the pandemic in Brazil. In addition, the increased deforestation in the Amazon region under Bolsonaro is also viewed with concern internationally. In October, the 150 million eligible voters will be faced with a real decision on the future direction of the world’s fifth-largest country in terms of area.

Order: From now on via the shopping cart.

Publication: The widgets are now free for publication. Until election day, some widgets will contain survey results instead of results data. After the election has started, the system switches to forecasts, projections or results.

Preview: Previews for the widgets can be selected via the drop-down menu. The previews contain test data and will be added gradually.

The integration is performed via an embedding code. After ordering or by clicking on “embed code” you will be taken to a setup page where the widgets can be customized and the codes configured.

Further information regarding the dpa election widgets can be found on: Link 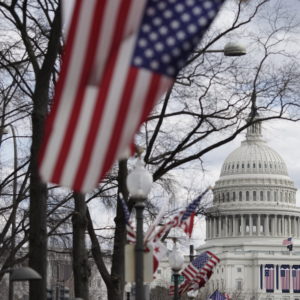 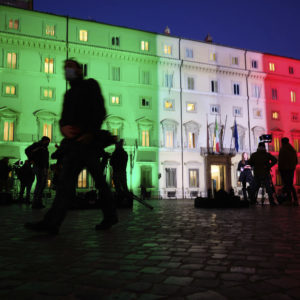 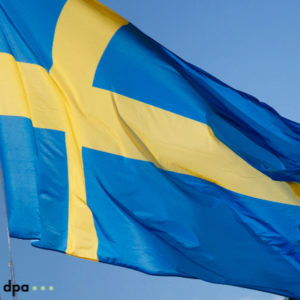 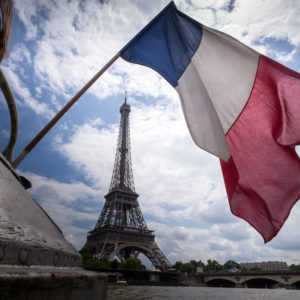