For the 2020 presidential elections in the United States, dpa is offering a package with various data graphics (widgets) that are continuously updated.

Publication:
The widgets for the primaries are free for publication since January. Since May 4, you can also find the widgets for the “election campaign phase” with poll results until election day. On November 3, the contents of the widgets will be switched from survey data to results data. 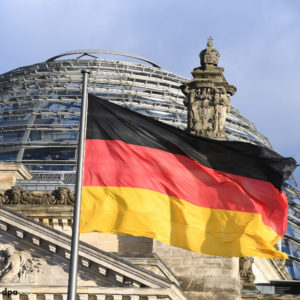 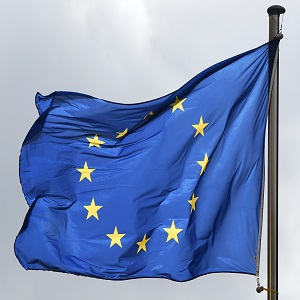 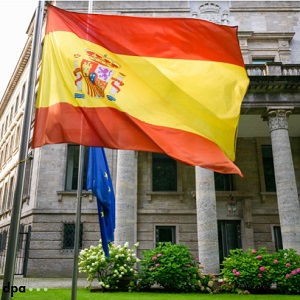 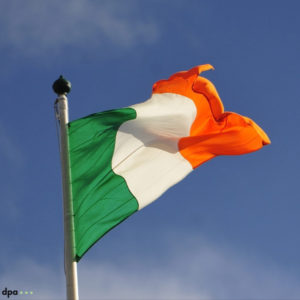