Who is ahead in the EU elections? Who will become Europe’s new Commission President? And what’s next for Brexit? This interactive timeline shows all the upcoming steps, events and decisions that Europe will face after the elections. 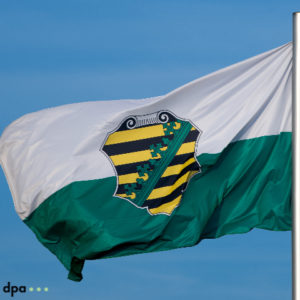 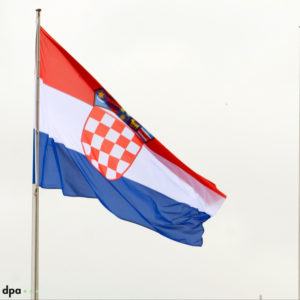 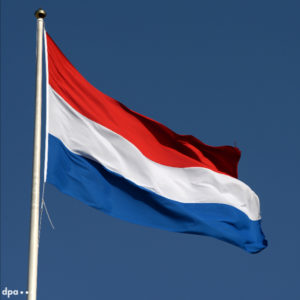 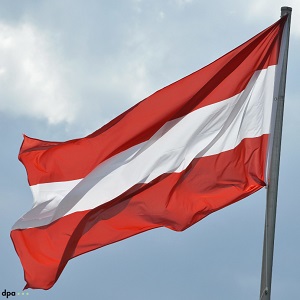